This is just like the “old days” and by that I mean pre-electronic and overnight grain trade at the CBOT.  Like any change, it was initially a bit challenging to get used to and resisted by more than a few but today, it feels a bit foreign to not wake up and be able to see what the markets have told us overnight.  This becomes all the more tentative when you throw weather uncertainty into the mix as well.  Most of the guesses that I have read are calling for unchanged to higher prices, with the idea that the weather inspired rally that began last Friday, still has legs.

A number of areas throughout the Midwest did see varying levels of moisture over the weekend but it would appear that the far western regions and the Plains states still came out on the short end of the rain gauge and with temperatures forecast to reach into the upper 90’s and 100’s towards the end of this, one can assume conditions are going to become worse before they get any better.

Where we do find trade this morning there is nothing really very exciting nor would the action in the macros appear very supportive of the grain/soy complex.  Energies are soft, equities a bit higher, metals soft and the dollar stronger. 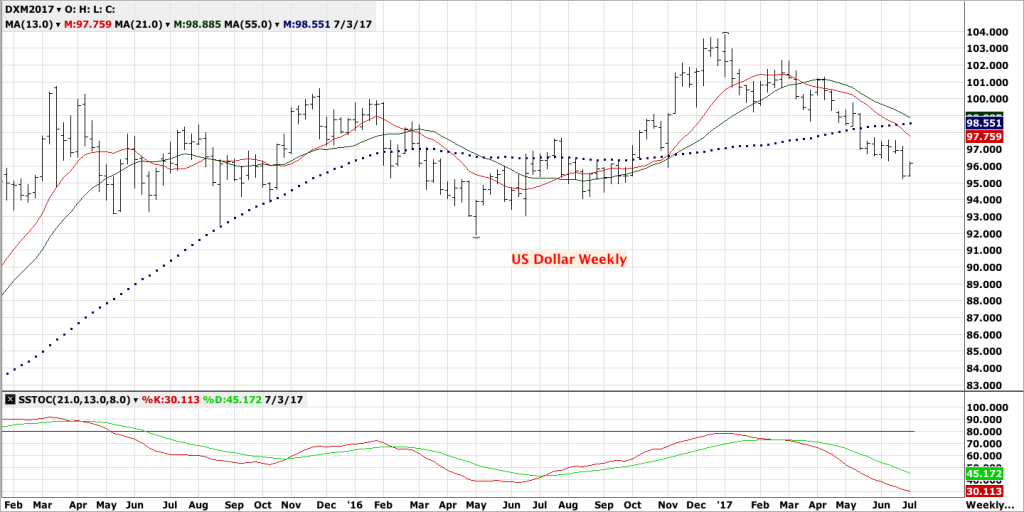 While it is doubtful that anything that should rattle grain and soy markets will come of the meeting but the nations of the G-20 begin gathering in Hamburg, Germany today.  Much has been made about the first face-to-face meeting scheduled between President Trump and Vladimir Putin and while that may make tantalizing headlines, I will be more interested in hearing about the sentiment concerning trade and trade agreements.