Ever since Uncle Sam surprised the trade with the positive wheat/negative bean adjustment last week, we have understandably seen wheat, and to a lesser extent corn, gain against the bean market. Evidently, we stretched that relationship about as far as we could through yesterday, as overnight, we have seen a pullback.  If this amounts to anything more than turnaround-Tuesday is up for debate, so we will need to remain patient at least for a day to find out.

While by no means a surprise, solid harvest progress was made last week, with corn moving to 29% complete and beans 34% complete.  This compares with 5-year averages of 22% and 26%, respectively.  As one would expect in a weather year such as we have experienced, yield results have been variable, but as a whole, the reports I have heard have been not unlike the crop ratings; generally good to excellent.  Cotton harvest is still slow going and increased just 2% last week to 13% complete, which compares with the 5-year average of 19%.  Winter wheat planting moved ahead 13% to 47% complete, with emergence at 19%, both numbers within a percent of average.

In Brazil, we find that the first crop corn planting moved ahead by 7% to 33% complete, which is 2% ahead of last year’s pace.  Southern regions in that nation have now been receiving moisture, giving this crop a much better start than a year ago.  Soybean planting moved up to 4% complete, which is double the pace of last year.  The central and Northern regions have still been light on rains.  Further south in Argentina, corn planting has moved up to nearly 17%, complete with bean planting yet to really get underway.

On the economic front this morning, the Trade Balance numbers were released, and we have once again set a new record high deficit of $73.3 billion. The trade was looking for a number closer to $71 billion. To reach this figure, we exported $213.74 billion of goods and services and imported $286.99 billion.  There were a few other economic releases this morning that all leaned a bit to the positive side.  In the macros, we find metals under solid pressure, equities strong and financial instruments headed lower, and crude oil pushing into higher highs once again.  Yesterday, Opec+ decided to “stay the course” with gradual increases in output, giving bulls the incentive to extend this advance. 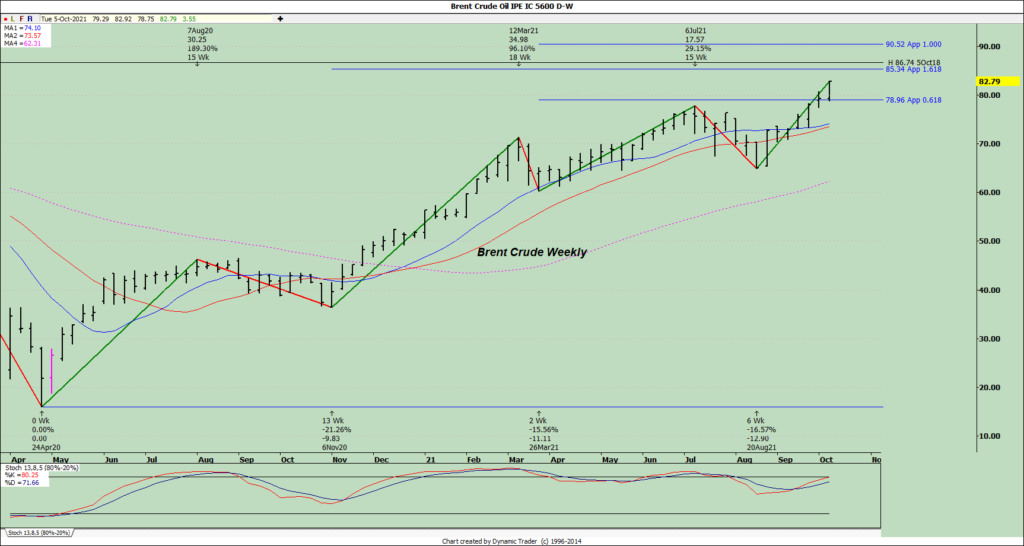